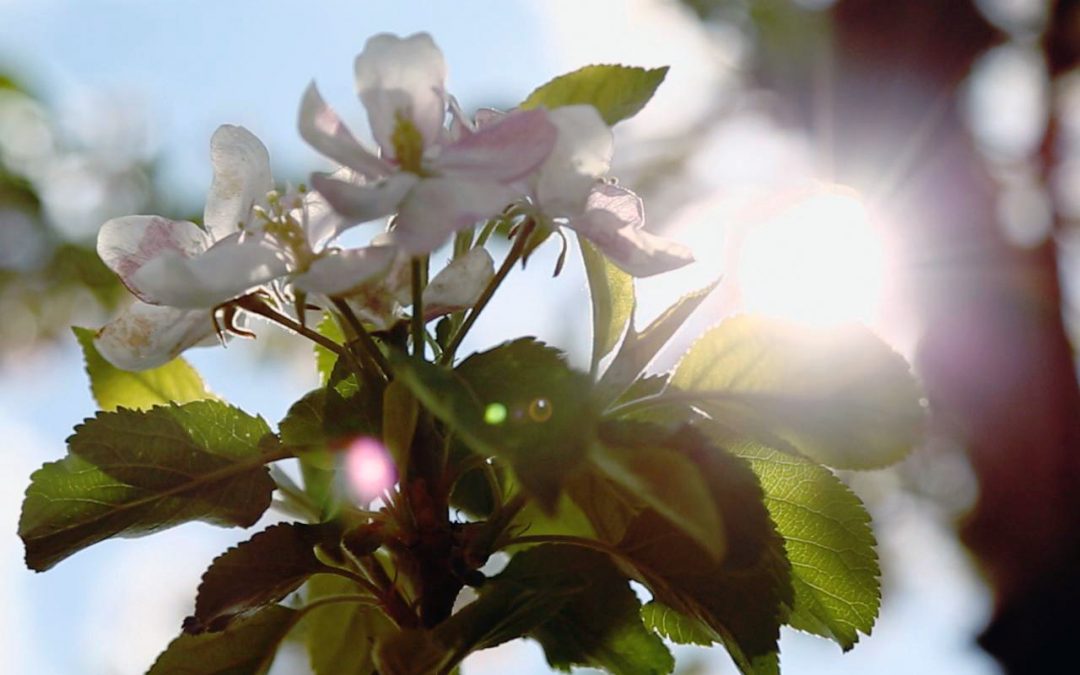 The Polish apple season made good progress during the autumn season, with exports for one specific exporter going up by 30 per cent compared to last year. Prices seem to have stabilized, after having sky-high prices at the start of the season. Furthermore, demand from long distance markets are higher than the 2019 season as well, with only Gala varieties being shipped to these markets.

According to Emilia Lewandowska, office manager for Polish apple exporter Fruit-Group, the autumn season has been good for their export volumes: “We exported about 30 per cent more apples this autumn, if we compare it to the autumn in 2019. At this moment prices are stable. We have noticed quite large interest in the month of December. Usually December in Poland is a month of mandarins and oranges, so we expected that interest for apples would go down by quite a bit, but luckily it has not. We have our hands full of work for both the local market and the export markets.”

Although the start of the harvest came with sunny weather, apple pickers currently have to deal with rainy days and have been doing so for weeks. “During the first part of harvesting the weather was really pleasant. There were a lot of sunny days. The last few weeks however, have been rather different. Rain, rain and even more rain. To our surprise some regions even had hail last weekend. Weather is changing rapidly and it’s hard to get the right color in the Jonagored apples. It could become a major challenge for us.” Lewandowska says.

The spring frosts did damage a lot of apples, but Lewandowska states Poland will still have a higher production than the country had last year. “Some of Poland’s production was destroyed in April and May due to the spring frosts. However it was not as bad as it was in 2019, so it’s expected production in Poland will increase by 17 per cent this year when compared to the previous season. In the summer there was also some hail, but this was more of a regional problem. Some varieties, such as Champion will have damages from frost. Gala and Golden varieties are in really good condition.”

Last season ended with a shortage, hardly any Polish apples were available for export and prices increased significantly as a result. Lewandowska fears this situation will repeat itself in the new season: “It could become challenging this season to keep a stable amount of apples for export. To maintain the level of supply that clients need from Polish producers. Even though we have more apples than last year, there are lesser volumes available in Europe in general. Some countries have had problems with sunburned skins on the apples, others were affected by spring frosts even worse than Poland was. We fear this might be an unstable market this season. The question isn’t so much if, but when there will be a lack of apples. It could become apparent in May, just like last season, but it could also become a problem sooner than that. Of course we hope it won’t be a problem at all.”

Lewandowska isn’t afraid of any competition this year, as they simply have to deal with the situation: “Competition is the way of the world of produce exporting. We’ll experience it every year. This means we’ll have to monitor the market closely. It’s hard to say which country will be our main competitor at this moment, or even to point out a single one at all. Every country has its own set of problems.” she concludes.

This website uses cookies to improve your experience while you navigate through the website. Out of these, the cookies that are categorized as necessary are stored on your browser as they are essential for the working of basic functionalities of the website. We also use third-party cookies that help us analyze and understand how you use this website. These cookies will be stored in your browser only with your consent. You also have the option to opt-out of these cookies. But opting out of some of these cookies may affect your browsing experience.
Necessary Always Enabled
Necessary cookies are absolutely essential for the website to function properly. This category only includes cookies that ensures basic functionalities and security features of the website. These cookies do not store any personal information.
Non-necessary
Any cookies that may not be particularly necessary for the website to function and is used specifically to collect user personal data via analytics, ads, other embedded contents are termed as non-necessary cookies. It is mandatory to procure user consent prior to running these cookies on your website.
SAVE & ACCEPT